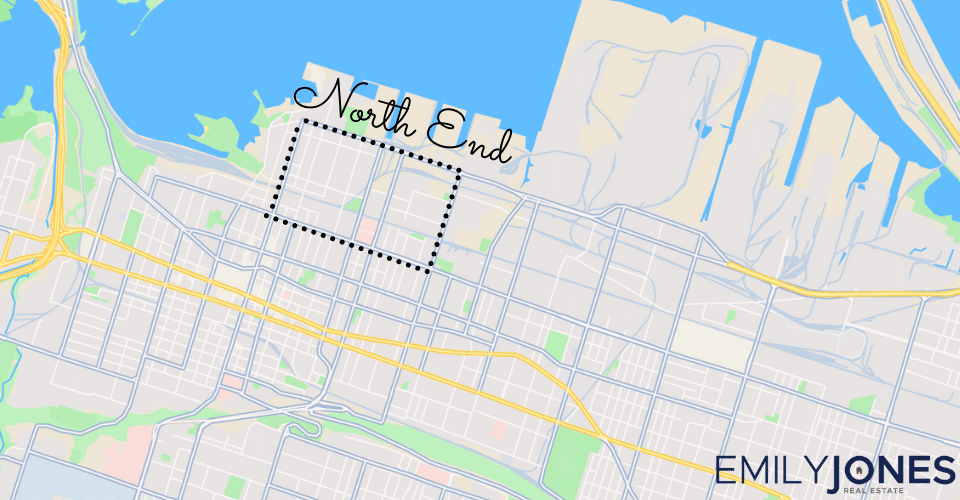 North End At A Glance

*home price ranking is comparative to other Hamilton neighbourhoods

**average house price as of July 2021 from RAHB

A more affordable option in the city, North End Hamilton has grown substantially over the past couple of years. With Bayfront Park, craft breweries, hospitals and a GO train, it checks a lot of boxes.

What are the houses like in the North End? This area was established in the late 1800s-early 1900s, so century homes are abundant. The majority of homes here are detached, though there are some semis as well. The average freehold home in this area has 3 bedrooms, 1 or 2 bathrooms and is about 1300 square feet.

Is the North End safe? You can check out the latest crime activity across Hamilton with the police crime mapping tool, linked below to see how different neighbourhoods compare.

What are the best features of the North End? Bayfront Park and the Piers! There’s so much going on along the waterfront here. The gorgeous walks along the Waterfront Trail, the park itself, the yacht club, and outdoor skating in the winter.

Thinking of moving to the North End? Come spend some time here! The North End and Keith neighbourhoods have a bit of a different feel to them, so be sure to check out both. While you’re in the North End, spend some time at Bayfront Park and be sure to stop in at Grandad’s Donuts (you won’t regret it) or Collective Arts for some craft beer on your way over to Keith neighbourhood on the other side of Victoria. Maybe you’ll be able to spot a film set along the way! You can learn more about this area by contacting Emily Jones, North End Hamilton’s realtor.

Thinking of buying or selling in the North End?  Contact me below! 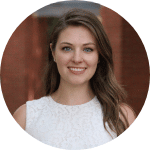